"In Life on Earth there was a shot of a snow leopard filmed in a zoo - that was all you could get then.  But for Planet Earth cameraman Mark Smith captured a complete snow leopard hunt after two years of trying.  How did he have the patience?  I'd have given up after three days!"  Sir David Attenborough

"As we paddled I felt very close to those ancient hunter gatherers.  We ate the same hazel nuts caught the same fish and drew our kayaks up in the same bays."    Kate Comins - Berwickshire

"Each moment seemed to reveal something special and new.  Will made our time interesting, luxurious and fun.  It was a unique and crafted exploration.  Sweeping handfuls of pine needles away and seeing those beautiful rock carvings - it was as if I was the first person to discover them since the carvers laid down their tools thousands of years ago."    Juliet Scott - London 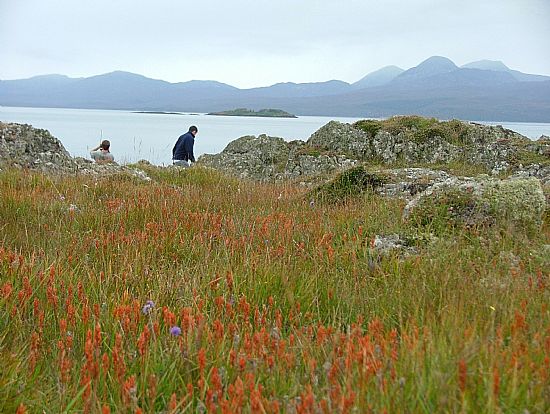 "We saw how this bit of Atlantic edge is unique in many ways.  The movements of the currents produce the worlds second biggest whilpool in the Gulf of Corryvreckan.  This boiling turmoil stirred up nutrients providing a rich feeding ground for whales, dolphins, gannets, puffins, sea eagles and a mass of other animals - an incredible thing to experience.

And then a quick seven miles away and we were drinking tea in one of the most sheltered of sea lochs where mysterious worms build large mud volcanoes.  Most of the world population of Greenland White Fronted Geese choose to come to Argyll for the winter.  In the evening we watched some of them coming in to roost.  No wonder this is considered a world class sea kayaking destination."   Rean van der Merwe - Cape Town

"In the global hotspot for 'lower plants' every rock and branch in the Ancient Atlantic Oak Woods dripped and glowed with their colour."    Frances Buckingham - Wiltshire.

"A big thank you for taking the time to show us the wonders of Dunadd.  Not only was it humbling to stand on top and take in the pure natural beauty of the site, but that beauty, contextualised within Dunadd's great history, was sensitively and powerfully put across through your combination of readings, thoughts and facts."  Murray Lachlan Young - Poet in Residence for BBC Radio 4 and BBC Radio 6

"Thanks so much for showing us around Dunadd.  It was a real highlight of the trip and where Murray really found some deep inspiration for the poem. The programme is now finished and will be broadcast on Radio 4 this Thursday at 11.30.  I hope you enjoy it!"  Helen Needham - Senior Producer BBC Radio Scotland  Listen here - 12 minutes in.

"Had a great day paddling with you, very relaxing, no aquatic route marches and your knowledge of the natural environment puts me to shame. You're incredibly well informed about the history of the buildings as well as the wildlife and geology."  Lesley Harradine - Glasgow 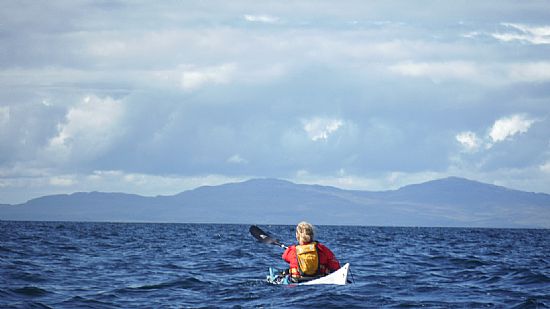 "Our eyes opened wider as you opened up the landscape.  So many things started to fit together.  By the second day it came as no surprise that here an ancient sea kingdom (called Dalriada) grew up, Christianity in Scotland took root and the first kings of Scotland were inaugurated at the extraordinary setting of Dunadd Fort."    Douglas Kindness - Aberdeen

"I wondered what added value could be brought to a walk.  It was turned into an entertaining expedition.  If you are curious about the world around you take a wander with Will."  Simon Hill - Suffolk 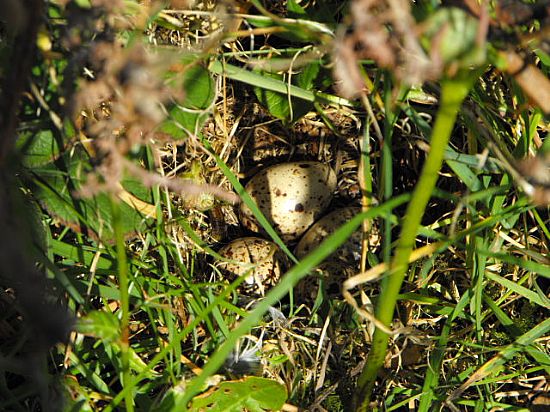